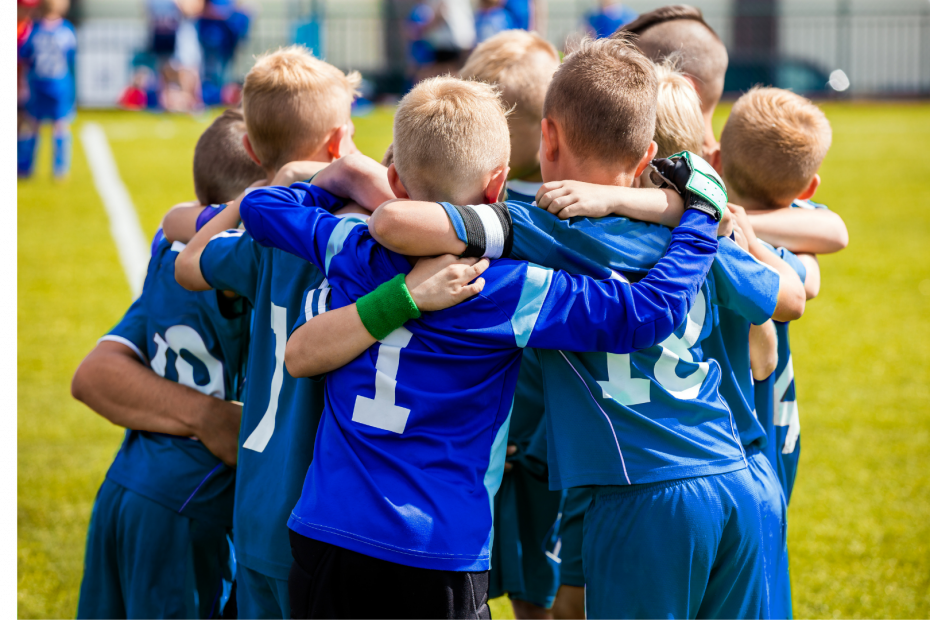 1. Why are we doing this strategy day?

The sports club had been running for over 60 years but had lost some direction as the number of teams, volunteers and activities increased.  They needed clarity on what had to be done and who was responsible for doing it as they were struggling to maintain the charity status they had gained 10 years previously.

2. What was happening before?

4. What has been achieved?

The club wants to improve the quality of the AGM, however plans are on pause due to COVID-19 lockdown restrictions.

The working team plans to revisit this in 2021. Progress towards the long-term goals is now reviewed on a quarterly basis.